My father, Everett James, and his brother Mel James opened James Music Studio at 518 S. Main St. in Santa Ana, CA in 1946, then moved to the location pictured above in 1950. Consequently, I started playing music at a young age and have stayed active my whole life. 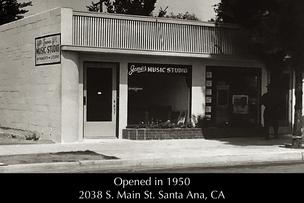 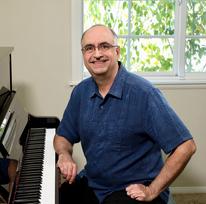 About Mark James in Santa Ana

"After my son's first piano teacher moved to another state, we tried others, but he was only discouraged. We are so happy we found Mark, he has brought back my son's desire to learn."

Instructor at Vanguard University of Southern California, 1987 to 2004

"Mark James is instrumental in introducing music to my 5 year old son. His pedagogy is interesting to watch especially as he makes it so much fun for him. I am very impressed with the way he teaches him. My son has learned so much these last 8 months."